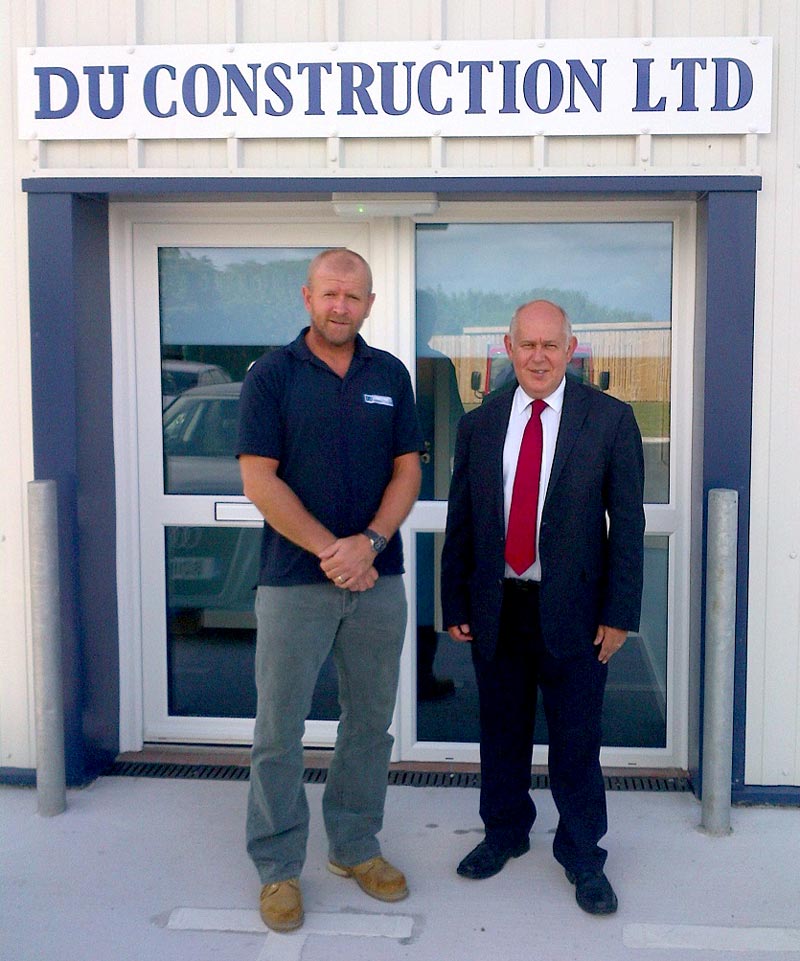 Ynys Mon MP Mr Albert Owen kindly visited our new offices early September prior to returning to Government in Westminster. During his visit he was shown around the ne wofices and workshops by Director Mark Blackwell.